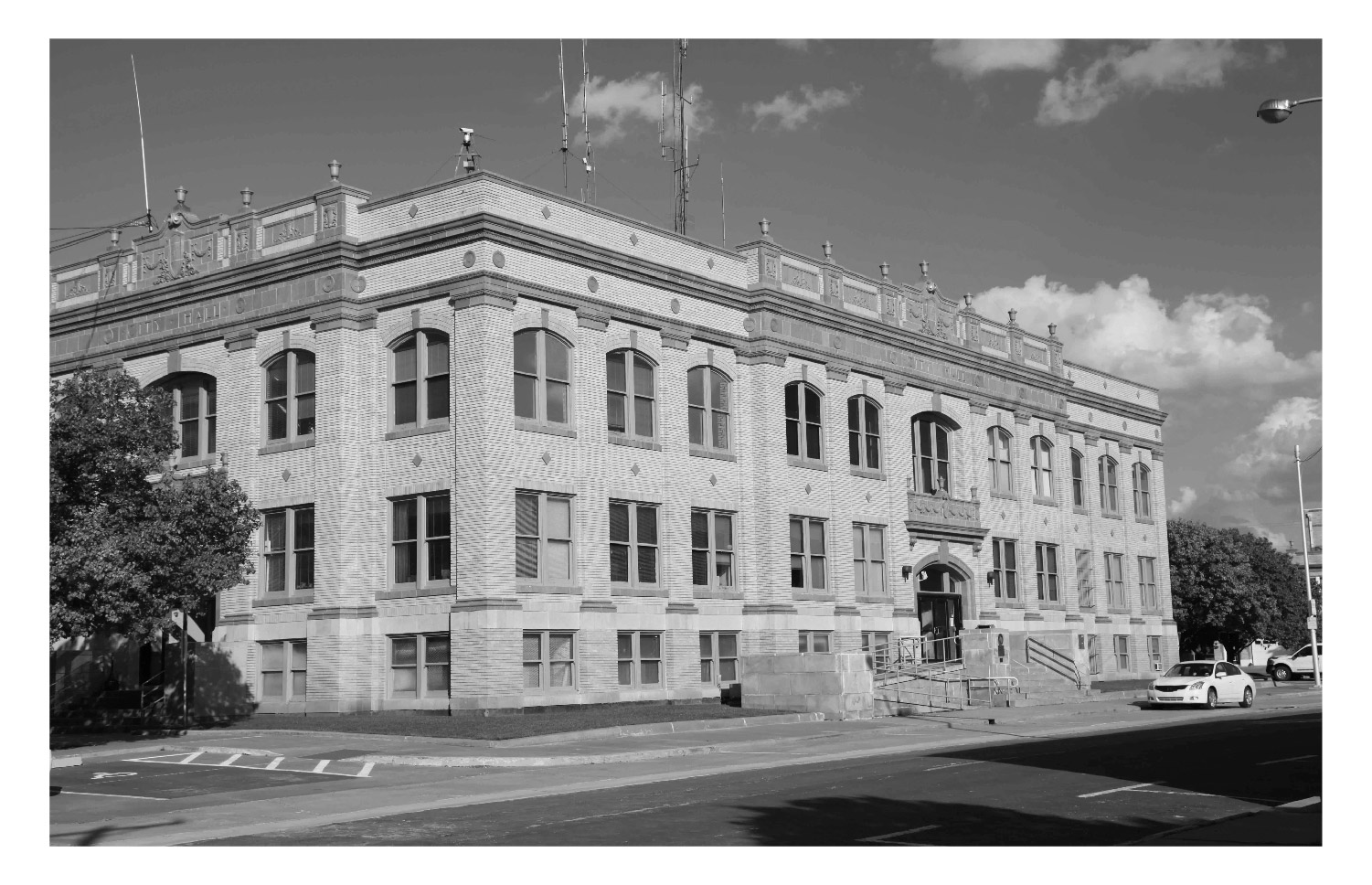 And much to explore.

a town rich with history

History that's helped forge our present and influenced our future

3 events have shaped who we are and where we've been

The start of ripe agribusiness

The organization of The White Deer Lands Companies in 1886, consisting of 631,000 acres of grasslands that would be sold in small plots to courageous pioneers that saw the hope and promise of agribusiness in the area.

The making of Pampa's Railroads

1887 brought the Southern Kansas Railroad to Pampa and laid the groundwork that would see 3 different railroad companies come to Pampa. Many Pampa industries continue to rely on the strong rail network that was born so long ago.

The Oil & Gas boom in Pampa

The oil and gas industry was here to stay after the first oil well in Gray County came in on January 31, 1925. The Worley-Reynolds #1 well was the beginning of the oil boom that caused businesses to flourish and people to move to Pampa.

The next generation saw continued growth of the oil related businesses with the establishment of The Cabot Corporation, Celanese, Carbon Black Plants and National Oil Well Varco. These industries brought many highly educated individuals and countless skilled labor jobs that helped Pampa to diversify culturally and socially as well as grow economically.

Writing the next chapter for Pampa

Pampa is looking to Keystone Energy, Resound Networks, Open Range Engineering and Reliant Holdings to write the next chapters in Pampa’s future.